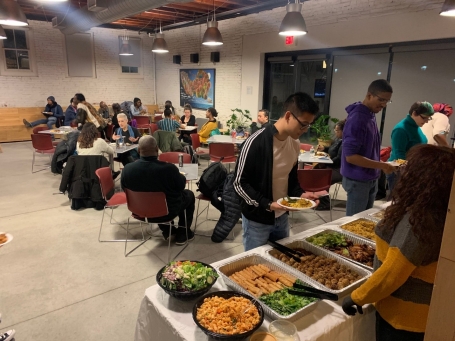 On Wednesday, January 29th, 2020, the LGBT Center and fellow collaborators hosted a discussion based program titled “Oppression Olympics: Dismantling Oppression Olympics” as one of the final events of the Annual MLK Jr. Symposium for Social Change coordinated by the African American Resource Center. The event brought together a varied audience of about 30 people ranging from Penn faculty, staff, students and Philadelphia community members.

Facilitated by LGBT Center Associate Director Malik Muhammad, the discussion that ensued was profound. The major principle guiding the conversation was MLK Jr’s philosophy of “Injustice anywhere is a threat to justice everywhere.” With this, Malik sparked a discussion focusing on the notion of the Oppression Olympics, the idea that social justice movements (namely the Black Civil Rights Movement and the LGBTQ+ Movement for this program) can not co-exist and must be pitted against each other.

Using intersectional frameworks and historical leaders like Bayard Rustin and Pauli Murray, participants were able to gather historical knowledge and prime examples of how folks can support multiple marginalized identities, many that overlap) at one time. Overall, the discussion lead to some beautiful moments of solidarity manifesting and community building. In feedback received, one participant mentioned, “I was blow away by the dialogue and the participants.”

A special thank you goes out to Campaign for Community of the Penn Provost’s Office for providing funding to support the dinner that was provided. It certainly added a great layer to the event. Someone in attendance even said, “People’s faces were lighting up when the saw the many vegan opinions that were not just a salad.” We’re so grateful to have had the opportunity to collaborate with so many amazing partners to offer a much need conversation. 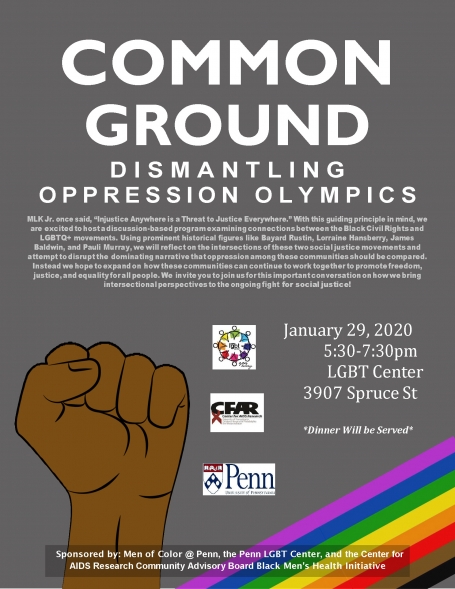 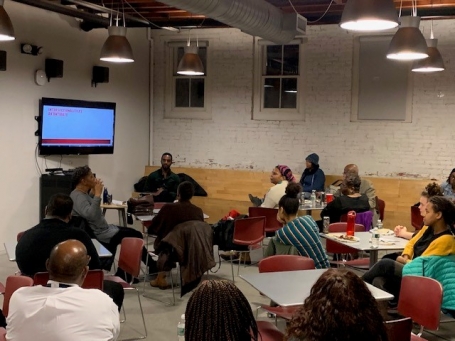 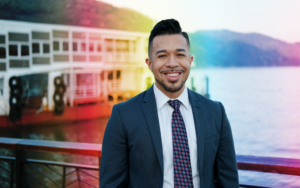 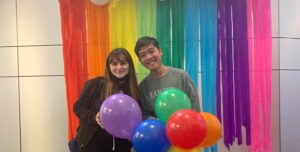 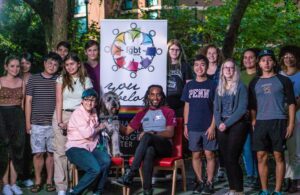 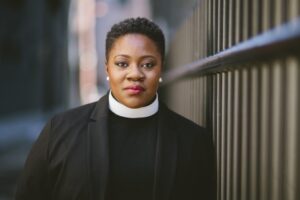 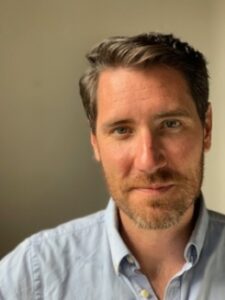